This week, for my final Word for Wednesday of the series, I could justifiably have gone for ‘zero’, ‘zip’, or ‘zilch’.  That – very frustratingly – was the state of my internet connection on Wednesday, hence the Thursday publication!  Sometimes there is just no way of working to ideals in this country, and you just have to growl in irritation, breathe deeply for a while, give a resigned shrug, then wait!

Anyway, getting back to my actual chosen word!  I thought that, as the alphabet started, way back in July, with ‘albescent‘, it would round things out nicely to close with zooxanthellae.  And if you’ve been with me on my blogging journey for a while now, you will know that I am passionate about our beautiful, fragile seas and oceans. 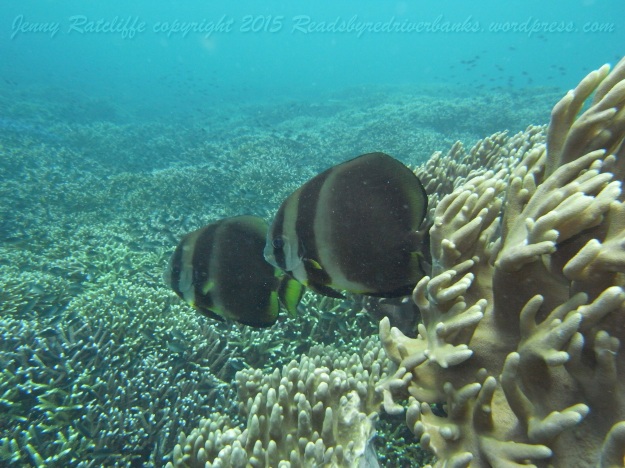 Beautiful healthy coral, as far as the eye could see. Plus two curious and friendly Batfish, keeping me company on my dive!

Eugene H. Kaplan’s book, Sensuous Seas: Tales of a Marine Biologist is an absolutely fascinating read.  There really is a whole world of wonder going on just beneath those waves.  I also love that Kaplan is an academic and scientist who writes to actually be read and understood by normal people – fantastic!! It’s a book I go back to time and time again.

“Sadly, the astonishing interaction between coral and zooxanthellae is being reversed by modern man.  Global warming does exist.  Proof lies in the sensitive nature of coral reefs.  Having evolved in the constant temperatures of the open sea, corals are unable to stand even brief exposure to fluctuating temperatures. Present-day oceans average 2°C above past normal temperature.  Corals, needing constancy, do not adapt.  In their death throws, they expel their zooxanthellae.  This sensitivity makes corals the canaries in the coal mines.  They warn us of the impending doom of many of the earth’s less flexible organisms. The life sustaining zooxanthellae are being expelled from corals in all the world’s oceans.  The corals, bereft of their internal providers, die.  The condition is called bleaching.  In all the world’s oceans the green and gold colour of many coral reefs is gone, leaving a slimy white coating of dying polyps.”

SO that’s the end of the line.  It’s been such a fun ride from A to Z.  I hope you’ve enjoyed reading these posts as much as I have enjoyed writing them.  I don’t think I fancy just looping round and starting at A all over again though.  But where to next?  Something new and exciting next week!

9 thoughts on “Word for Wednesday: Z is for zooxanthellae.” 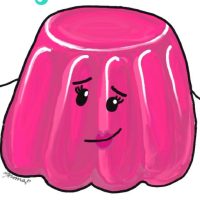 Escape Ordinary - Any day, Any time.