We were newly qualified PADI Open Water divers and we were head over heels in love.   Scuba diving was the most incredible, amazing experience we had ever known, and this was going to be our first opportunity to go on holiday together and dive, dive, dive!  But where to go?  There were some key factors to take into account:

Yeah, yeah, I know – not asking much!  We seized the excuse to spend many evenings, de-camped to our local pub, mulling over the possibilities as we sipped our wine.  We read the dive magazines, we asked the dive professionals in our local dive shop, we checked out the dive forums.

We eventually landed on the ideal destination…Cape Verde. An archipelago of Portuguese speaking islands in the central Atlantic Ocean.  Dots of land, hundreds of miles out in the blue, off West Africa.

It sounded perfect.  Warm water but pleasant land temperatures (around 23 degrees Celsius) in December, just opening up on the tourism front and very competitively priced.  And only a six hour flight.  Best of all, from what we could tell, the diving was brilliant. Although best during April to October, diving was possible all year round.  Untainted by mass tourism, rich with diverse underwater life, great visibility. We were sold.

Cape Verde gave us an amazing, utterly unforgettable first dive holiday.  The twist? We have absolutely no idea what the diving was like there!

We were barely even able to swim in the sea, the waters were so wild.  The beaches had red flags on them nearly every day because of strong currents and high surf.  Even on the two days the hazard rating was dropped to yellow, the dive company said that diving was not an option.  Dive conditions would still be unpleasant, if not impossible, because of the previous days of rough seas. 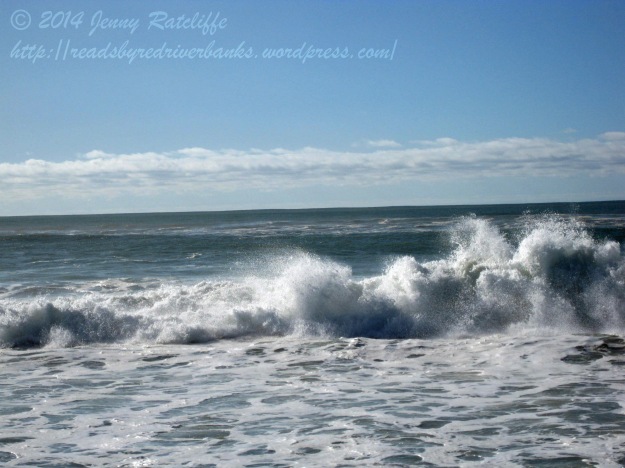 Now that we are seasoned divers we know that ‘diving is possible year round’ is generally understood code for ‘if you are a little bit nuts and/or a dive ninja.  And you don’t mind upwellings cold enough to give frost bite, crazy currents which drag you up and down or sideways faster than you can jog, and visibility that barely extends beyond the end of your nose.  And you are a salty sea-dog of the highest order who is never, ever sea-sick despite crashing waves and swell, the bumpiest of boat rides, and the stinkiest of outboard motors’.  ‘Possible’, but only on a really good day, and not much fun even then.

All the while, the sky was an unfaltering blue, the sun shone warm on our backs. So we sat on the beach – miles and miles of nearly deserted powdery sands – watching the crashing drama of the surf.  We walked along the water’s edge, feeling the strong suck of the sand from underneath our toes.  And we watched the fearless kite-surfers do their thing, lifting up in the winds over the waves.  Cape Verde was beautiful in her rugged, wild isolation.

It was the most restful, lazy ten days we’d ever had together.  Blissful.  But it was a rubbish dive holiday.  The worst.  We’d wanted a memorable first dive holiday together.  We certainly got that.  Our naivety makes us laugh to this day!  When we got round to the next dive holiday, we played it safe and went to the Maldives.  To an island specifically known for its diving.  It was expensive but incredible beyond measure.  Worth every penny and well worth the wait! 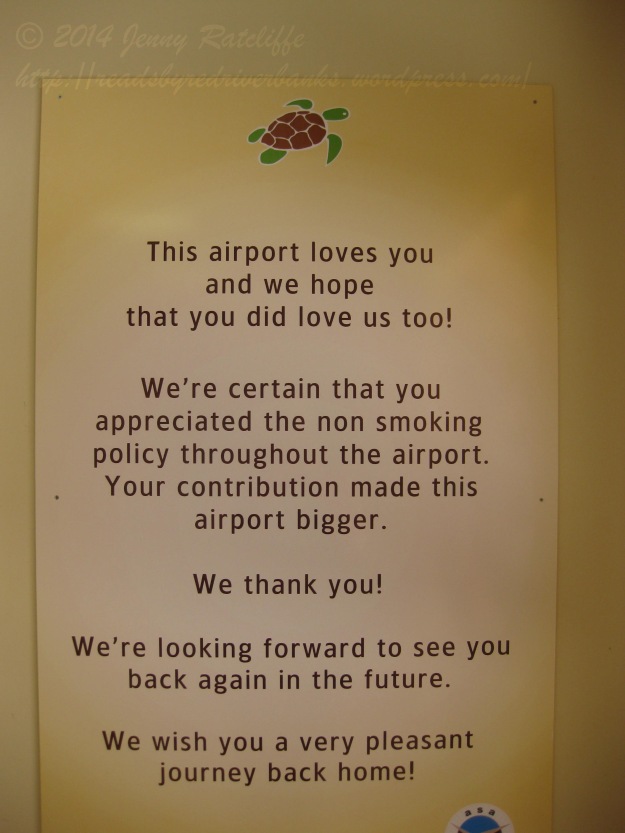 A unique departing message. A twist on the usual corporate blandness! 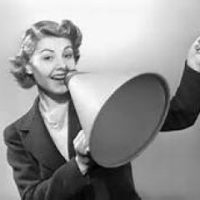 Reflections in, on and round about...with a lot of cooking on the side